Capture the "Ring of Fire" over the beautiful Crater Lake

What better place to experience the awe of the total annular solar eclipse than over the awe-inspiring Crater Lake?

This magical lake was formed 7700 years ago when a volcanic cone collapsed on itself.  Over time the crater filled, creating the deepest, most pristine lake in the United States.  On a clear day, you've never seen a lake this blue.

The workshop will be led by nature and night photography workshop teacher Barb Gonzalez who conducts weekly tours and workshops during Spring and Summer in Central Oregon.

What is the difference between a total eclipse and an annular eclipse?

During a total eclipse, the moon completely covers the sun. In an annular eclipse, the moon isn’t as far away, so when the eclipse is at its peak, it doesn’t cover the whole orb of the sun, leaving a “ring of fire” around the moon shadow in the sky. 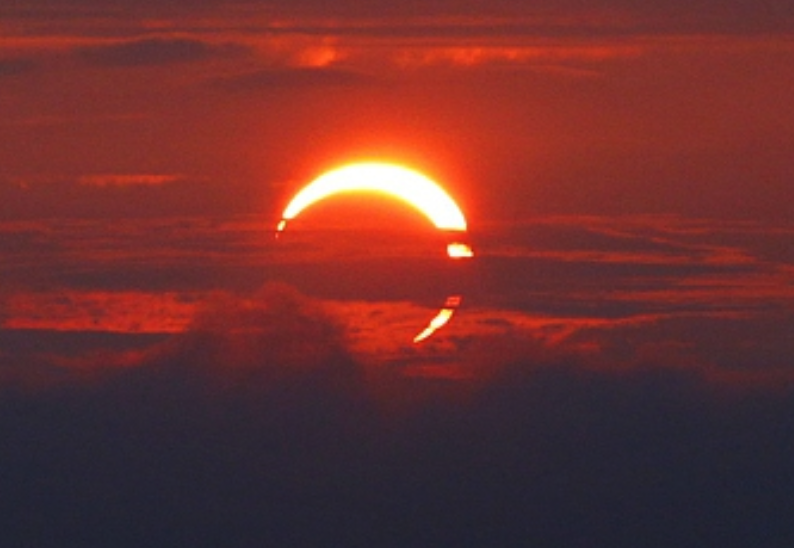 Meals and Accommodations are not included.

Lodging: (CALL ASAP to book - can cancel up to 7 days in advance)

Includes threaded eclipse filter at $50 each

Eclipse and Night Photography PLUS INSTRUCTION $450

Includes threaded eclipse filter at $50 each 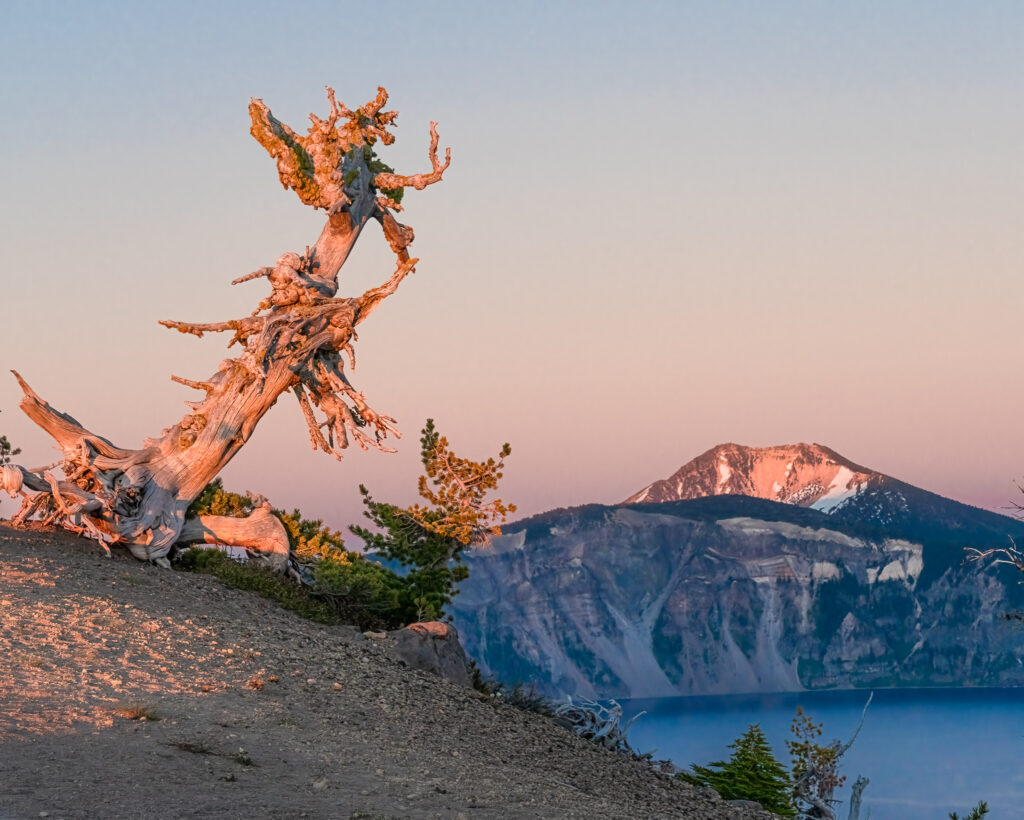 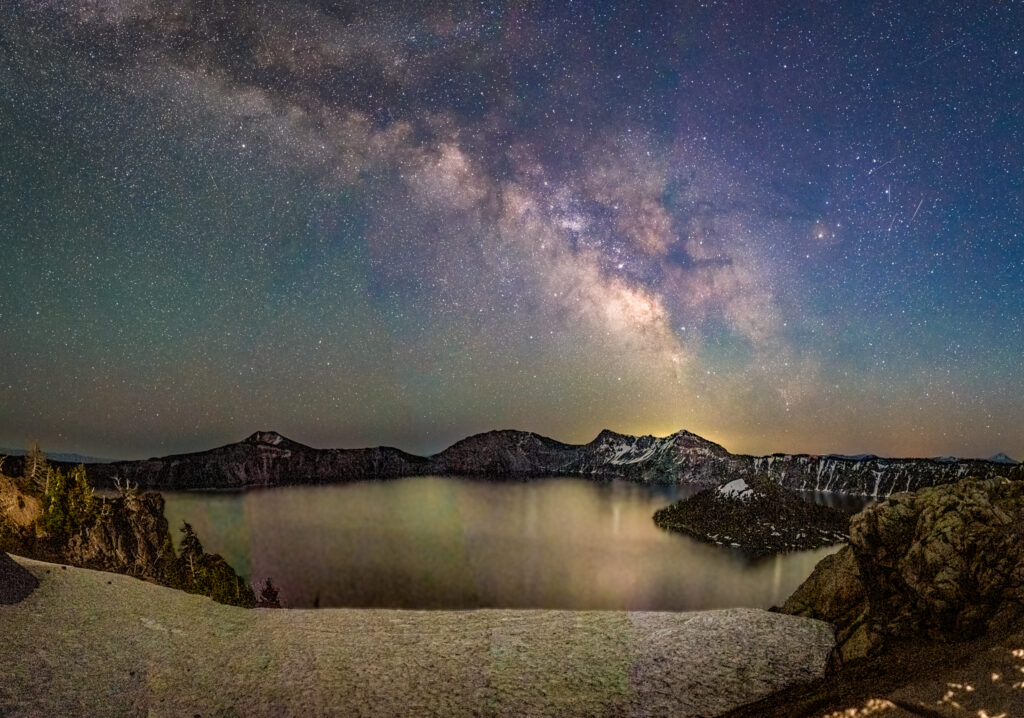 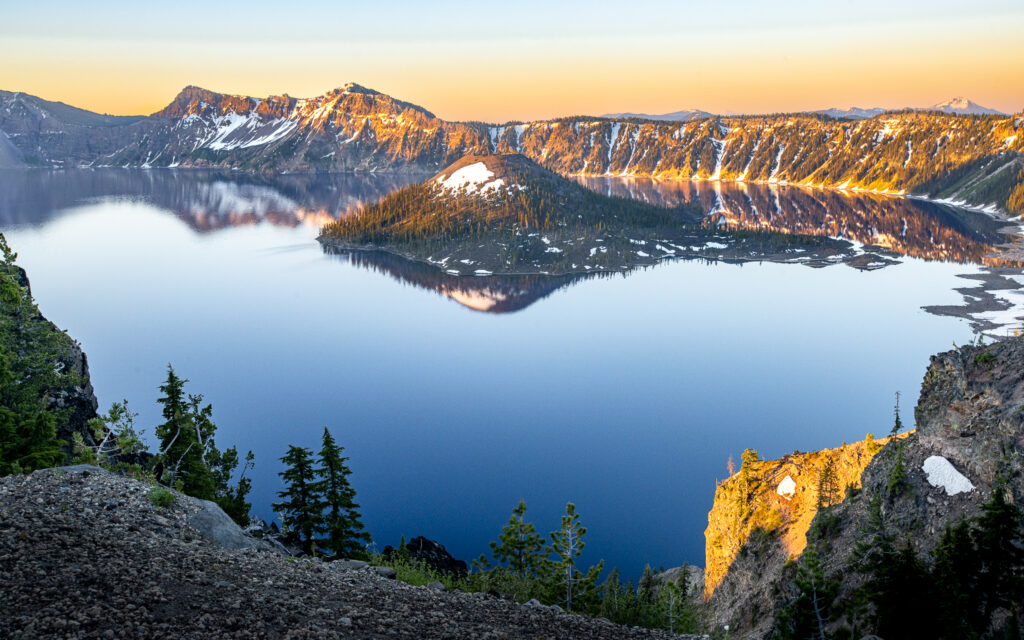 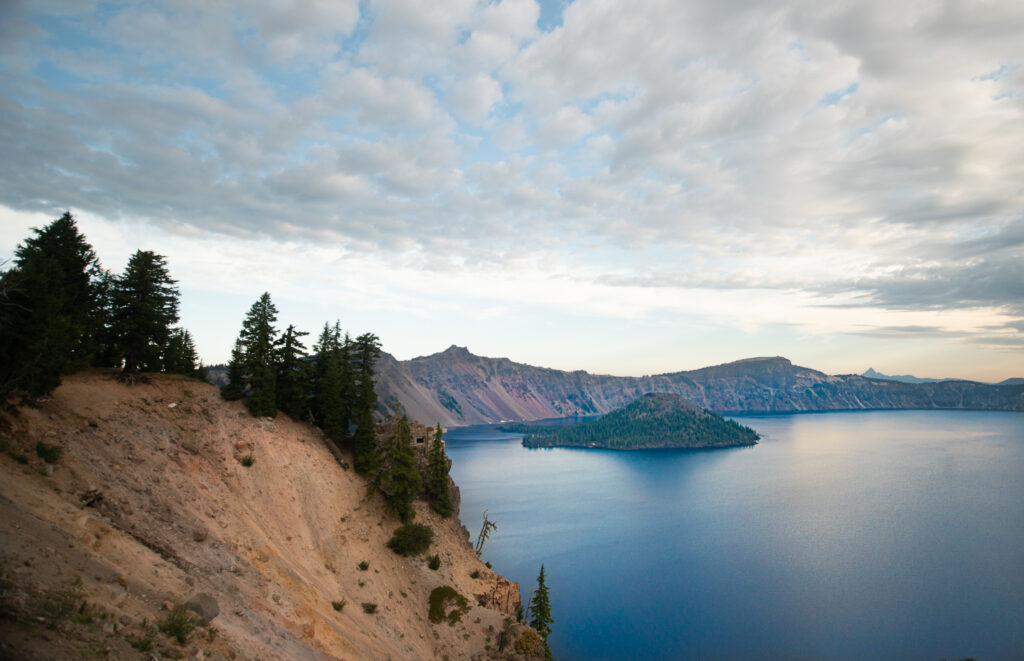 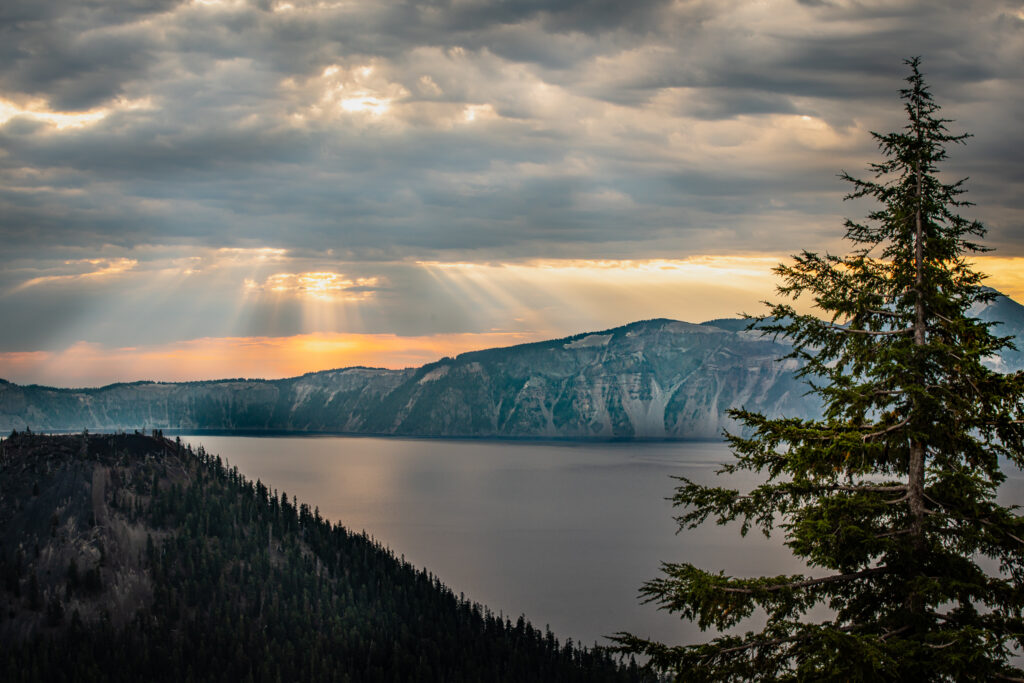 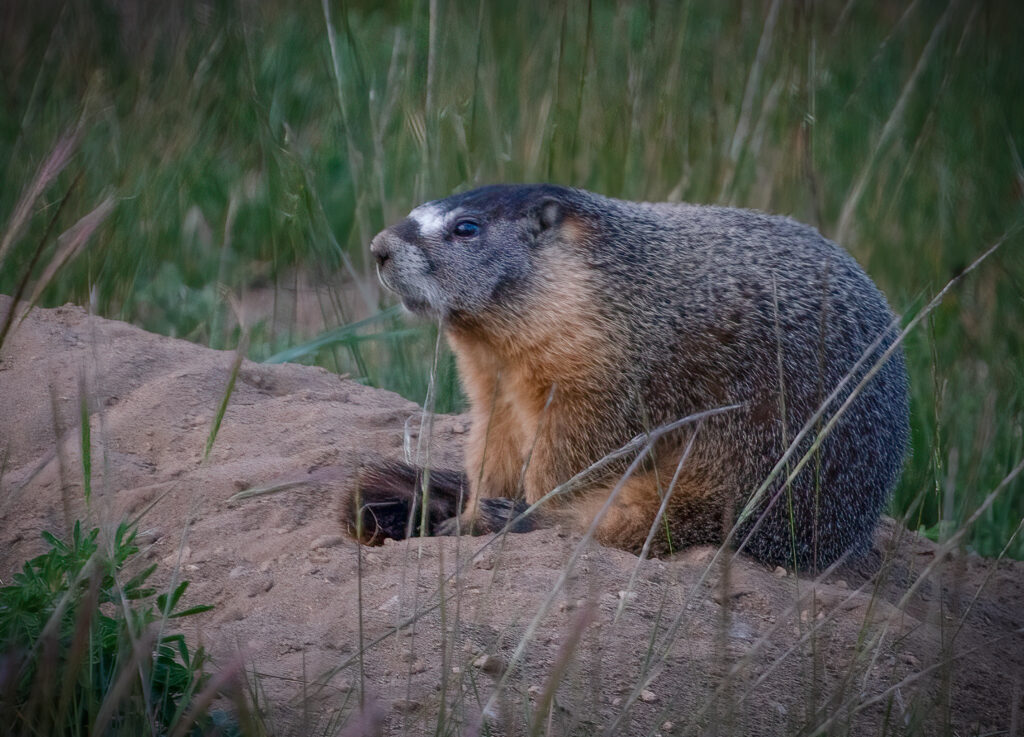 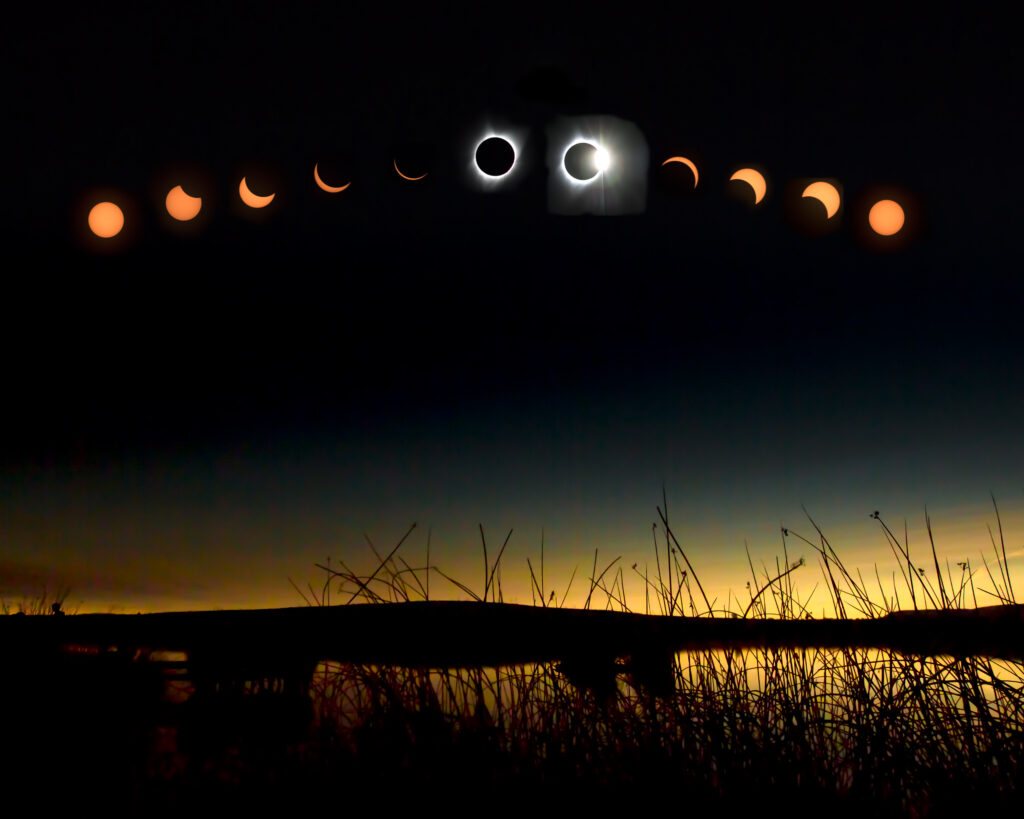 What do You need to bring (Equipment and other)?

Why Come with Barb Gonzalez?

Barb Gonzalez has been giving lessons and leading tours and workshops for many years. She's not only accomplished and knowledgeable about shooting the night sky and landscapes but has a simple teaching style that anyone can understand.  For the past 20 years she has written about technology as the Simple Tech Guru, writing about difficult technology and photography in simple terms.

Be sure to get travel insurance!

While we will look for backup locations if the weather is completely socked, you should look into travel insurance like travelguard.com to protect your investment.